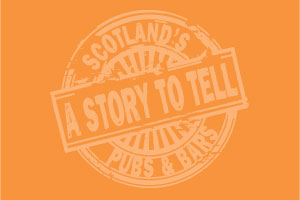 To mark XFM Scotland’s return to the airwaves, Biffy Clyro are set to play an acoustic show at Glasgow’s King Tut’s Wah Wah Hut (one of the venues involved in Scotland’s Pubs and Bars: A Story to Tell).

The gig, taking place on April 29, will celebrate the relaunch of the radio station and also raise awareness for the War Child charity. Tickets will be given away via competitions on the radio station, for more information visit: XFM.co.uk.

Speaking about the show, James Johnston of the band commented:

“XFM’s return to Scotland is massive news, and we’re really excited that we’ve been given the honour of putting on this special gig at King Tut’s to give the station the comeback party it deserves. It’s going to be a great night, and we can’t wait to perform one of our most intimate shows yet.”