Latest News: Looking for Scotland’s most star-studded pub or bar 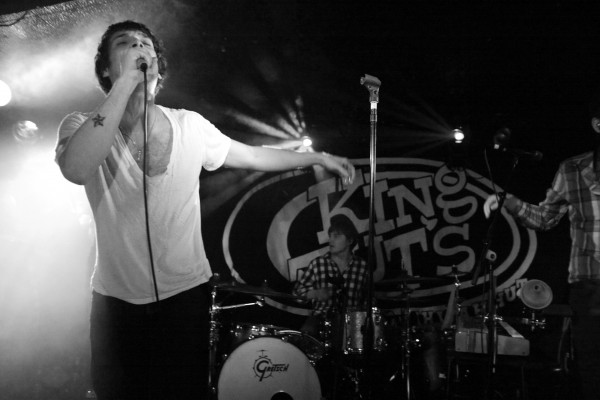 As a list of famous faces reveal their favourite public houses in Scotland, we are calling on your help to uncover Scotland’s most star-studded public house by sharing your stories and pictures of stars that you’ve spotted in pubs and bars around the country.

Our call comes following the publication of stories on our and app (free to download from iTunes and Google Play) which reveal that a large number of pubs and bars have welcomed famous visitors. Indeed in some of Scotland’s licensed premises you may even bump into some A-Listers such as Gerard Butler, James McAvoy, David Tennant, Paolo Nutini, David Beckham or the cast from the hotly anticipated Outlander TV series.

“We would like to discover which of our public houses welcomes the most famous visitors and would like to enlist the help of regular visitors and holiday makers in doing this. People can share their images and stories via our social media networks.

“When visiting one of the many pubs and bars involved with Scotland’s Pubs & Bars: A Story to Tell, you never know who you might bump into – from musicians and actors to sportsmen and politicians. Many of our country’s pubs and bars treat the stars just like any other customer, laying down the red carpet for all who cross their doors.

“Often we hear stories of famous visitors telling others about the refreshing experience they have in one of the country’s great licensed establishments – particularly praising the authentic Scottish hospitality and down to earth welcome they receive.” 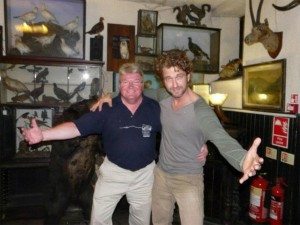 As well as being a famous actor, Gerard Butler is renowned for being a friendly and approachable man, as many photos taken with him in pubs and bars where he has lunched with friends and family prove. Speaking of one of these experiences in interviews following the Hollywood star’s visit to the Drovers’ Inn near Loch Lomond, landlord Earnest Strang said: “The place was rocking but Gerry just sat back and enjoyed the company. He loved it and even joined in.”

Here’s what some other famous names have to say about their favourite pubs: and bars